Do You Have A Project We Can Help With?

Get a free quote

Fixed4You is comprised of highly trained and experienced personnel. Wendell Laney, the lead technician, has over 30 years of industry experience. Fixed4You specializes in telecommunication & industrial maintenance business. His teams are well known for their fast response. With this experience one of the industry’s most dependable companies providing emergency and direct maintenance options onsite. 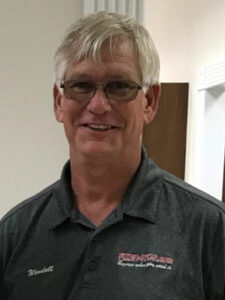 WENDELL LANEYPRESIDENT + DIRECTOR
Wendell was first introduced to customer service at the age of 5, when he started to work with his father. By the time he was 8, he was building and rebuilding engine’s in his pop’s shop, where he eventually helped his dad’s customers.

When Wendell graduated from vocational school, he learned to be a machinist, skills that were put to tremendous use during his tour with the “Sea Bees”, where he trained others in creating emergency military hospitals during the invasion of Kuwait. His speciality included power generation and mechanical repairs.

While employed by Cummins Engine Company he received his Level III Generator Masters Repair qualifications and eventually started his own company. Wendell continues to learn and completed numerous certifications and qualifications. As an 803 Union Journeyman, he has also worked with The Walt Disney Company maintaining fountains and mechanical devices. 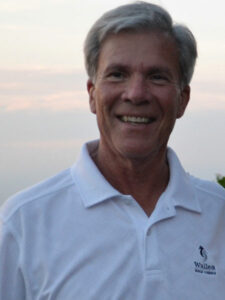 RALPH ROWEOPERATIONAL MANAGER
Ralph spent almost 40 years as a middle manager in the telecommunications industry. Over the course of his career, he became experienced in areas such as network operations, provisioning, corporate staff, quality control and project management. Ralph has spent a good time also managing large service centers, as well as working with senior management while working on time sensitive and operational projects. He brings a vast knowledge of corporate education and experience to Fixed4You. 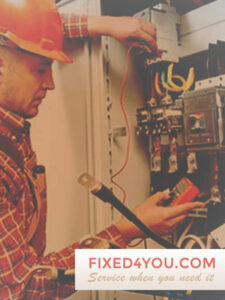 TECHNICIAN (s) CERTIFIED & INSURED
Web Mechanical Services / Fixed4You, brings highly trained and experienced technicians on board when the situation arises. These technicians are certified and insured with a minimum of at least 5 years of experience. This allows the company to provide excellent maintenance and emergency service throughout the southeastern portion of the United States, while efficiently controlling flexibility and costs.

“We take pride in our reliable services, creative solutions and client satisfaction.” 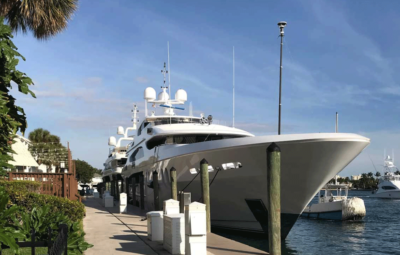 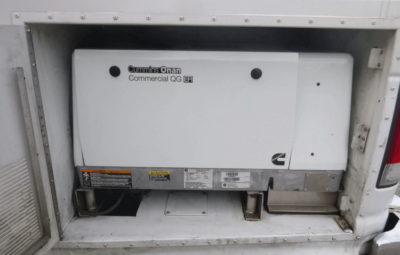 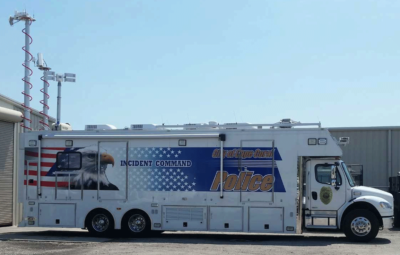 Our trusted partners include: Will-Burt, ATT, Cricket Wireless, Sprint, Walt-Disney, Southern Link, just to name a few. If you want to become a trusted partner with Fixed4You.com, please contact us.

Get A Quote Today

Are you unsure what your project may cost? Do you need a project quote for repair? Don’t even know where to start? Inquire and get a free quote today. Fill out the form below and Fixed4You will get back with you shortly.